Very few aircraft become classics during the first few years of their service career, but the F-15 Eagle is surely one of them. A worthy successor to the F-4 Phantom, the F-15 has served with conspicous success not only as a fighter but also in the strike role, seeing combat service over the Middle East and Balkans. It remains in production after almost thirty years and will be a vital part of the US Air Force for many years to come. Peter Davis and Tony Thornborough give the complete story of the F-15 in this new book, that should find a place on the bookshelf of anyone interested in contemporary combat aircraft. Contents include: Development and Test Flying, Operational Service, Full Specifications, Experimental Versions, Foreign Customers. 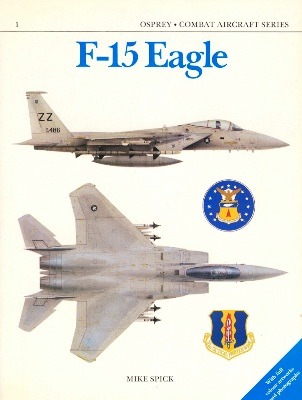