Austro-Hungarian industry produced a series of poor fighter types such as the Phönix D I and Hansa-Brandenburg D I during the early stages of the war, and it was not until licence-built examples of the battle-proven Albatros and D II and D III began to reach Fliegerkompagnien, or Fliks, in May 1917 that the fortunes of pilots began to look up. Unlike the German-built Albatrosen, the Oeffag aircraft were far more robust than German D IIs and D IIIs. They also displayed superior speed, climb, manoeuvrability and infinitely safer flight characteristics. The careful cross-checking of Allied sources with Austrian and German records form the basis for a detailed reconstruction of the dogfights fought by the leading aces. It will also chart the careers of the Austro-Hungarian aces that flew the D II and D III, their successes and their defeats, with additional information about their personal background and their post-war lives in the nations born from the collapse of the Hapsburg Empire. 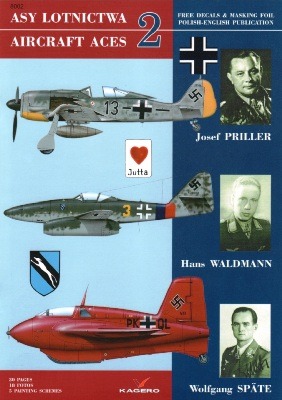