The P-51 Mustang is one of the greatest warplanes of all time. Developed as a private venture, it was seized upon by the British as the answer to their shortage of fighter aircraft in the early months of World War Two. Early Allison-engined Mustangs lacked performance at high altitude, but the great promise of the airframe was clear, and when fitted with the Rolls-Royce Merlin the Mustang became one of the best pistoned-engined fighters ever built. Not only was its performance on a par with the best British and German fighters of the era, but it was the first single-engined fighter with range sufficient to accompany bombers from Great Britain to Berlin and back. This new history of the Mustang tells the full story of its development, technical features and operational history, and also looks at its long post-war career as warbird and racer. Malcolm Lowe also dispels many of the myths that have grown up around the Mustang. 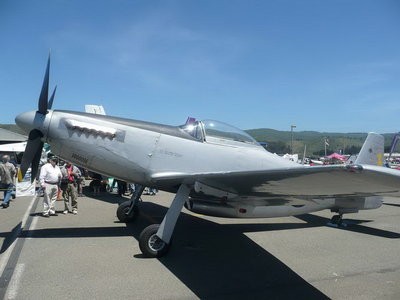