Fighting insurgents has always been one of the greatest challenges for regular armed forces during the 20th century. The war between the Germans and the French resistance, also called FFI (Forces Françaises d’Intérieur), during World War II has remained a near-forgotten chapter in the history of these ‘Small Wars’. This is all the more astonishing as agencies like the British SOE (Special Operations Executive) and the American OSS (Office of Strategic Services) pumped a good amount of their resources into the support of the French resistance movement. By diversionary attacks on German forces in the occupied hinterland the Allies hoped the FFI could provide assistance in disrupting German supply lines as well as crumbling their morale. 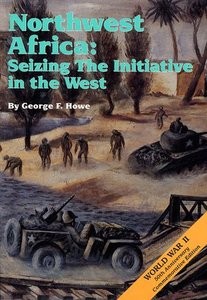