The Germans had been in retreat since the Allied breakout from Normandy, finally settling into defensive lines on their frontier as Autumn turned into Winter. In early December 1944 it seemed, to the Americans facing them in the Ardennes forests of Belgium and Luxembourg, unlikely that the Germans would attack. On 16 December that illusion was shattered when the might of German Sixth Panzer Army smashed into the thinly-held US lines. The unexpected and powerful thrust overwhelmed some American units, while others fought with great determination and skill. 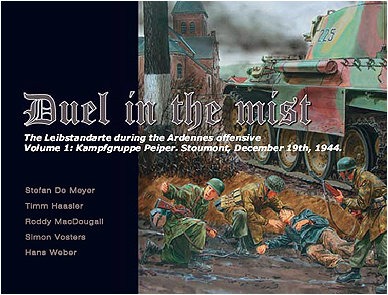 Duel In The Mist - The LAH

Battle in the Baltics