Hitler's Panzers The Years of Aggression (Tanks illustrated No 27)

The architects of Hitler’s Panzerwaffe did not believe that their creation should take the field until 1943 and were understandably far from happy when war broke out in September 1939; indeed, it was only the recent acquisition of the Czech tank fleet which enabled the German Army to embark on offensive operations with any prospect of success, even against an army as patently old-fashioned as that of Poland. Because of its enhanced mobility, the Panzerwaffe was in effect an army within an army and was therefore required to perform a strategic role. Its basic formation was the Panzer division, containing a Panzer brigade, a motorized infantry brigade, a motorized artillery regiment, an armoured reconnaissance battalion, motorized anti-tank, antiaircraft and engineer battalions and divisional services; four cavalry-inspired Light divisions with a smaller establishment also participated in the Polish campaign but were elevated to full Panzer status in time for the 1940 offensive against the West.

That the Panzerwaffe fought at a qualitative as well as a numerical disadvantage makes its victories the more remarkable and serves to emphasize the excellence of the German technique. 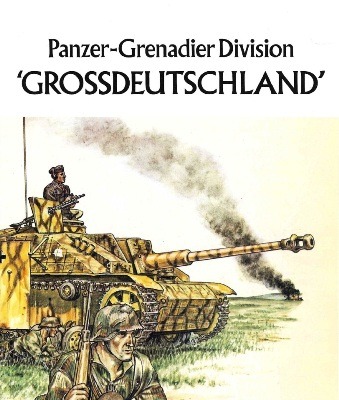 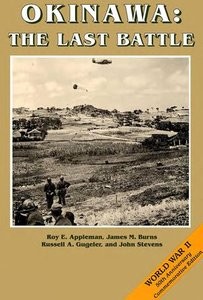